He thought he was safe inside his gated community. But the full force of vulnerability to burglary was driven home with the loss of a family heirloom.

The case carried a hard lesson: There are chinks in the armor of Fortress America.

In gated communities, enclaves of supposed security for many in South Florida, the gates aren’t always enough to stem a rising tide of burglaries.

“The gates are symbolic,” of environmental psychology at City University of New York. “It is an illusion of security and does not guarantee your security.”

As if to prove that point, a burglary ring preyed upon at least 10 affluent homes in a couple of  gated communities in Florida , netting more than $100,000 in pilfered items before deputies broke it up.

Despite the occasional flurries of crime, home buyers are drawn to the exclusive neighborhoods. 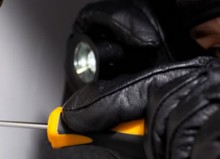 How Safe Is Your Community 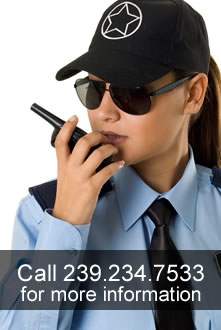